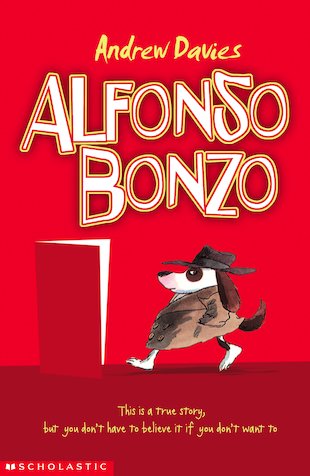 Billy Webb was just an ordinary boy. He slept the right way up in bed, and he didn’t wear his underpants outside his trousers. But in one way Billy was exceptional – he had a passion for swapping things. He would swap anything, from tropical fish to false moustaches. Privately, he thought he might be the best swapper in the world… until he met Alfonso Bonzo, the Italian Exchange Student. Alfonso’s idea of swapping went far beyond anything Billy had ever dreamed of. Because there was always something a bit extra, a bit dangerous about Alfonso Bonzo…