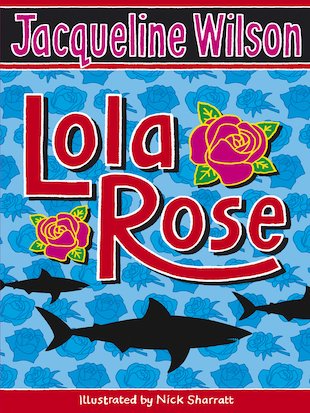 When Jayni, her mum and little brother Kenny have to run away from her abusive father, it starts off as a big adventure. They slip out at night, go up to London by train and stay in a hotel. They even make up false identities. That’s how Jayni transforms herself into fabulous, glamorous Lola Rose – an exotic girl based on the stories she reads in magazines. But when the money runs out and reality bites, the game stops being quite so much fun…