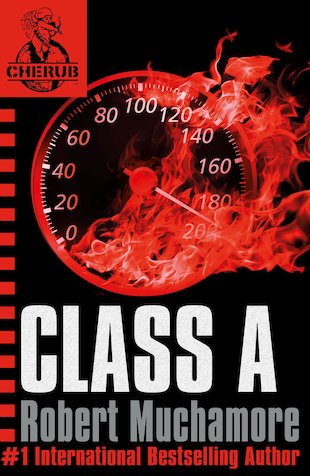 Keith Moore is Europe’s biggest cocaine dealer. The police have been trying to nail him for more than twenty years. Now four CHERUB agents are joining the hunt. But can James and his friends enter the lion’s den and infiltrate Keith Moore’s evil hideout, when dozens of attempts by undercover police officers have failed? The CHERUB kids had better succeed. Because if they fail, they’re dead.