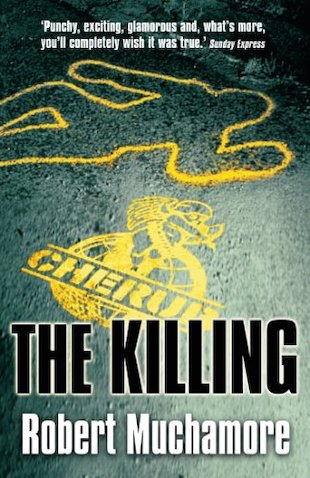 When a small-time crook suddenly has BIG money on his hands, the police want to know where it came from. James’s latest CHERUB mission looks routine: make friends with the bad guy’s children, infiltrate his home and dig up some leads for the cops. But the plot James unravels is much more complex than anyone expected. It seems that the only person who knows the truth is a reclusive teenage boy. There’s just one problem. The boy fell from a rooftop more than a year earlier. Now James is trying to solve a baffling crime whose only witness is dead.