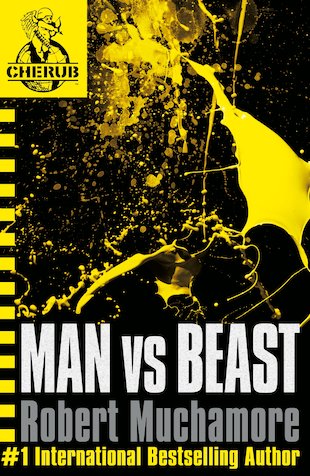 Every day thousands of animals die in laboratory experiments. Some say these experiments provide essential scientific knowledge. Others will commit acts of extreme violence in order to prevent them. So who are these animal rights campaigners? Are they as zealous as religious extremists, more unpredictable than wild beasts… or just normal people with a conscience? Posing as an ordinary boy, can CHERUB agent James Adams find out the truth? As James infiltrates a group of activists, false judgement could be his most perilous enemy yet. No one in the group would ever hurt an animal. But what would they do to a spy?