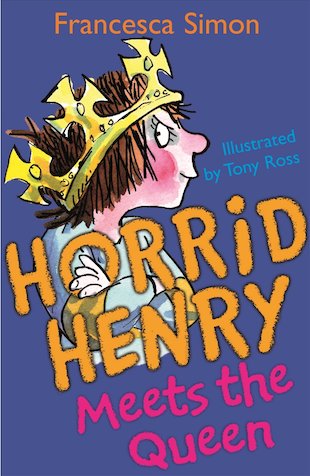 A royal riot of a read starring tiny terror Horrid Henry. You might think that when the Queen pays a posh visit to Henry’s school, he would – just for once – manage to behave. How very wrong you would be… Also in this book: our tiny terror tries to hypnotise Moody Margaret, tricks Perfect Peter into doing extra housework, and makes waves at bathtime. Aaarrrgh!