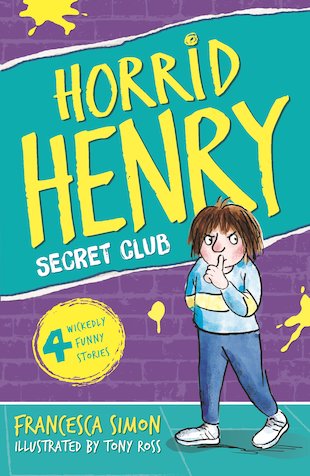 Surely nothing could make little nightmare Horrid Henry any nastier than he already is? Well, that’s what everybody thinks… until Henry has to visit the dentist! And there’s more chaos in store when Henry clashes with Moody Margaret over her secret club… and when goody-goody Perfect Peter decides to try being horrid for a day! Four fabulous stories to make you screech with laughter.