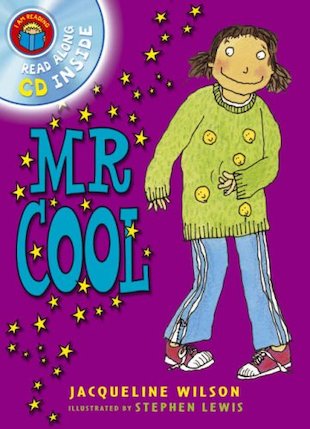 I Am Reading: Mr Cool

Kevin loves being in the rock band Mr Cool – but his friends aren’t sure he’s cool enough! Doesn’t Kevin realise that Gran’s woolly jumpers with sheep and teddy bears aren’t the right kind of clothes for a rock star? Then big record boss Mr Rich offers them a deal, as long as they drop the odd guy with the jumpers. Will the band give up their chance of fame to keep Kevin in the group?

This fabulous read-alone treat from a popular series bridges the gap between picture books and chapter books. With glowing colour illustrations and an audio CD to read along to, it’s a really satisfying story for little learners to devour!

most of you thought this was okay