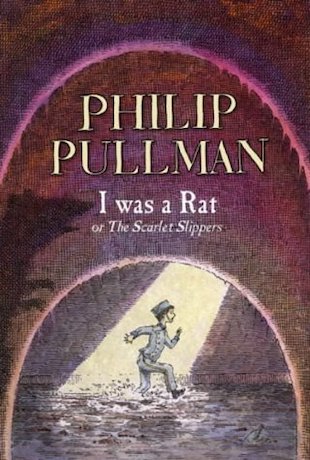 I Was a Rat

When a small boy turns up on Bob and Joan’s doorstep unable to say much except ‘I was a rat’, the kindly couple adopt him. After all, Bob reads about odder things every day in the newspaper! To them, the sunny little chap is Roger, and he’s trying hard to adapt to human life. But when he gets lost and ends up on the run, the newspapers paint a different picture. To them he is ‘the Monster’, a rodent fiend who will terrorise the town. Only a friend in a very high place can save Roger from the forces which are determined to exterminate him… Cleverly weaving elements of the Cinderella story into a subtle parody of modern times, master storyteller Philip Pullman creates a dazzling gallery of virtuous and villainous characters in a book which will grip every reader.