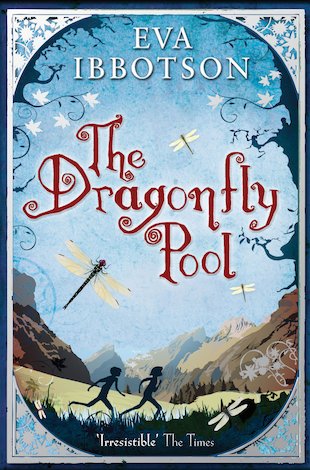 Tally Hamilton is furious to hear she is being sent from London to a horrid, stuffy boarding school. And all because of the stupid war! But Delderton Hall is a far more unusual place than Tally could ever have imagined, and she soon falls in love with its eccentric staff and pupils. And now they’re going on a school trip to the remote mountain kingdom of Bergania, a place Tally longs to visit! Bergania is everything Tally has dreamed of, especially when she unexpectedly meets Prince Karil – a shy romantic who is only really happy by his forest-clad dragonfly pool. But with World War Two raging just outside its borders, Bergania is under threat from the Nazis. Soon Tally must give more than friendship to Prince Karil. She must find a way to give his kingdom the keys to survival…

“Delicate and buoyant… blending comedy, history and tragedy with an irresistible wit and verve.” Amanda Craig, The Times