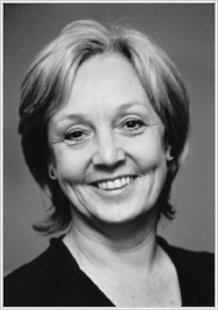 Former Children’s Laureate Anne Fine always loved English at school, but only rediscovered writing in adulthood when she got trapped at home in a snowstorm and was unable to get to the library! Since then she has twice won both the Carnegie Medal and the Whitbread Award, creating some of Britain’s best-loved children’s books.