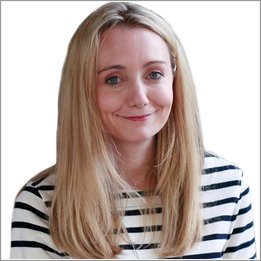 Cerrie Burnell is a much-loved presenter on Cbeebies. She was named in the Observer’s top ten children’s presenters and also featured in the Guardian’s 2011 list of 100 most inspirational women where she received praise for tackling disability head on. Cerrie divides her time between London and Manchester. Her bestselling picture books Snowflakes and Mermaid, illustrated by Laura Ellen Anderson, have won critical acclaim. Magical adventure Harper and the Scarlet Umbrella is her first novel for young readers.