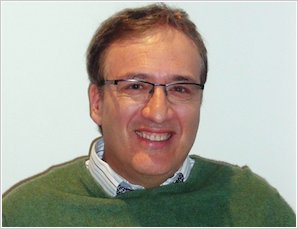 Mitchell Symons was born in London and educated at Mill Hill School and the LSE, where he studied Law. Since leaving BBC TV, where he was a researcher and then a director, he has worked as a writer, broadcaster and journalist. He was a principal writer of early editions of the board game Trivial Pursuit and has devised many television formats. Currently he writes an award-winning column for the Sunday Express.

His children’s books include How to Avoid a Wombat’s Bum and Do Igloos Have Loos? and are packed with jaw-dropping, eyebrow-raising facts and figures. They’ve also won not one but two Blue Peter badges for Best Book with Facts!

Mitchell Symons has twice won the Blue Peter Best Book with Facts, for Why Eating Bogeys is Good For You and Do Igloos have Loos?.