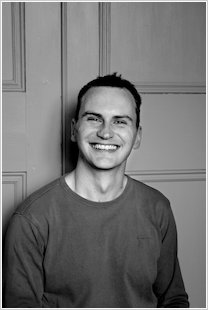 Jim Kay is the illustrator of Patrick Ness’s A Monster Calls, which became the first book to win both the Carnegie Medal and the Kate Greenaway Award in 2012. In 2015, he illustrated a stunning new full colour edition of Harry Potter and the Philosopher’s Stone.

Jim studied illustration and worked in the archives of the Tate Gallery and the Royal Botanic Gardens, Kew, two experiences that heavily influence his work. His images for A Monster Calls use everything from beetles to bread boards to help create interesting marks and textures. He lives in Kettering, Northamptonshire.

Jim Kay was awarded the 2012 Kate Greenaway Award for A Monster Calls.